Their Friendship and Not Their Politics 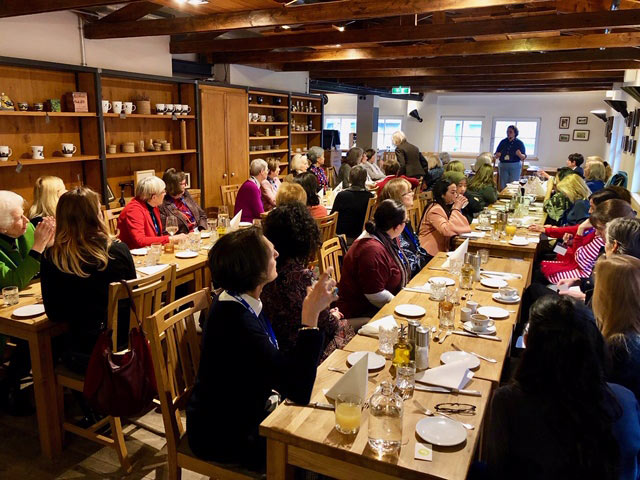 I spoke before a group of 45 international women on the importance of my book. The group was a non political group so I framed my message as a discussion about a book about the friendship and relationship among politicians. The book was about their friendship and not their politics. I emphasized that my personal view on either Merkel or Obama’s stance on any given issue was irrelevant—what was relevant was how their views on said issues impacted their relationship. For example, they had different opinions on economic policies, and I did not argue who was right or wrong, but rather how they managed to set differences aside because of the trust and admiration they had for each other.

Europeans were very fond of Obama and many people asked me if he could run again, and I spent a lot of my time explaining why that was not an option. Many people asked me how the relationship managed to decline so significantly because of a new administration. The concepts of term limits were foreign to Europeans so I educated the audience on the American political process.