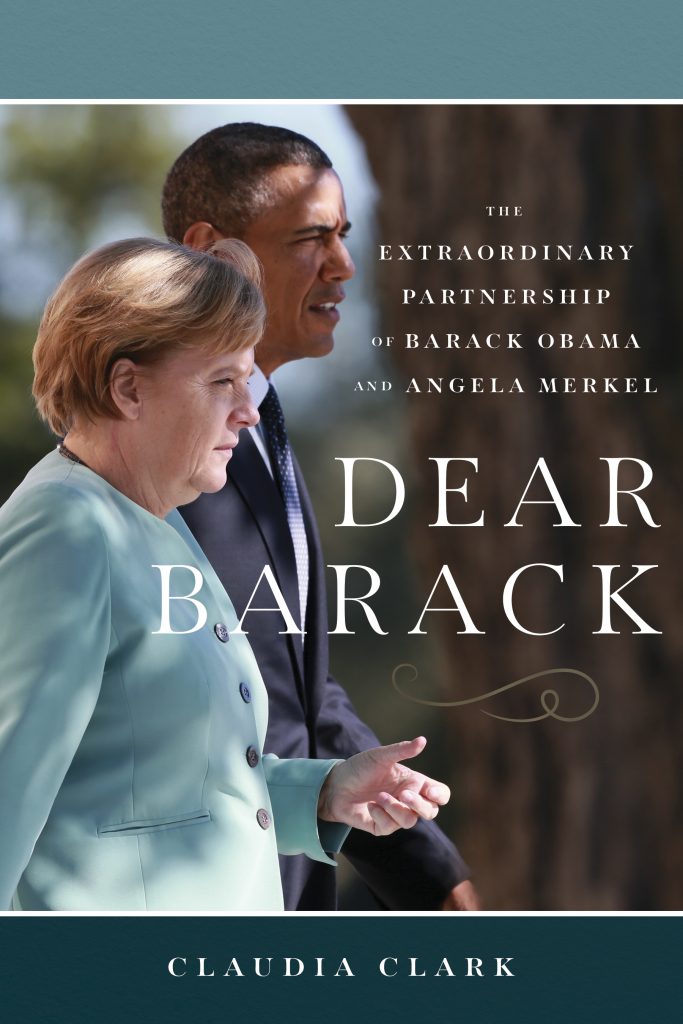 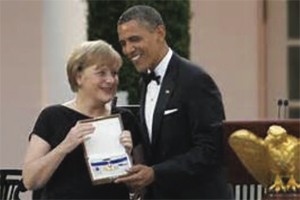 One of the great political friendships of the modern world, as told through key moments that shaped the twenty-first century

Today, we know US President Barack Obama and German Chancellor Angela Merkel as two of the world’s most influential leaders, together at the center of some of the biggest controversies and most impressive advancements of our time. But while their friendship has been the subject of both scrutiny and admiration, few know the full story.

Taking office at the height of the 2008 global recession, Obama was keenly aware of the fractured relationship between the US and Europe. And for her part, Merkel was suspicious of the charismatic newcomer who had captivated her country.

Dear Barack is a thoroughly researched document of the parallel trajectories that led to Obama and Merkel meeting on the world stage and the trials, both personal and political, that they confronted in office. At times in the leaders’ own words, the book details such events as Merkel’s historic acceptance of the Presidential Medal of Freedom, Russia’s annexation of Crimea, and the 2013 NSA spying scandal, demonstrating the highs and lows of this extraordinary alliance.

A story of camaraderie at a global scale, Dear Barack shows that it is possible for political adversaries to establish bonds of respect—and even friendship—in the service of the free world.

“In these days of deep political polarization and strained relations within and between the United States and Europe, it’s more important than ever to examine successful partnerships. Despite some very stark differences in political style, opinion, and national interests, Chancellor Merkel and President Obama were able to form a friendship that laid the groundwork for a period of strong trans-Atlantic cooperation. Claudia Clark’s thorough research and examination into the relationship between Merkel and Obama is a refreshing look at basic concepts that, in this era of divisiveness, seem quite novel — finding shared values, building trust, and showing mutual respect.”