One of the great political friendships of the modern world, as told through key moments that shaped the twenty-first century

Today, we know US President Barack Obama and German Chancellor Angela Merkel as two of the world’s most influential leaders, together at the center of some of the biggest controversies and most impressive advancements of our time. But while their friendship has been the subject of both scrutiny and admiration, few know the full story.

Taking office at the height of the 2008 global recession, Obama was keenly aware of the fractured relationship between the US and Europe. And for her part, Merkel was suspicious of the charismatic newcomer who had captivated her country.

Dear Barack is a thoroughly researched document of the parallel trajectories that led to Obama and Merkel meeting on the world stage and the trials, both personal and political, that they confronted in office. At times in the leaders’ own words, the book details such events as Merkel’s historic acceptance of the Presidential Medal of Freedom, Russia’s annexation of Crimea, and the 2013 NSA spying scandal, demonstrating the highs and lows of this extraordinary alliance.

A story of camaraderie at a global scale, Dear Barack shows that it is possible for political adversaries to establish bonds of respect—and even friendship—in the service of the free world.

Check out Claudia Clark’s interview discussing the creation process of the book. CLAUDIA CLARK has worked on numerous political and social justice campaigns, including serving as a campaign manager for a school bond measure for the South San Francisco Unified Schools Campaign; a community organizer with ACORN; a field organizer for the South Bay Labor Organization, San Jose, CA; and a field organizer for the South Dakota Campaign for Healthy families. Her volunteerism includes: many Democratic Party organizations, NAACP groups, Planned Parenthood affiliations, and Toastmaster’s International.
My Story 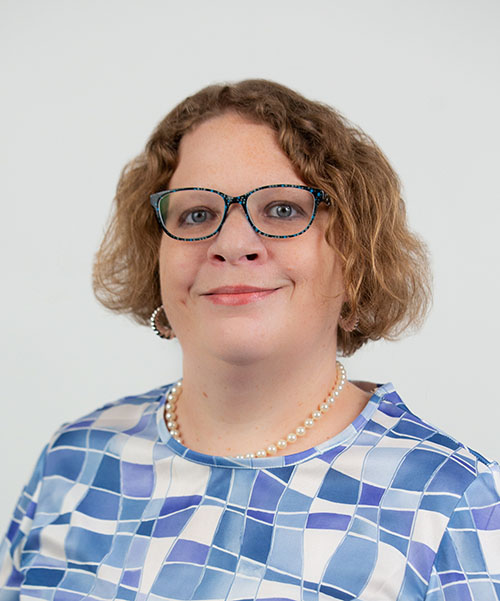 {
Thank you for coming to Hamburg and presenting your book. Wonderful listening to you, and receiving so much valuable information on two important & influential leaders! I felt privileged to also have a second chance to listen to you. My very best for you and much success with your book! 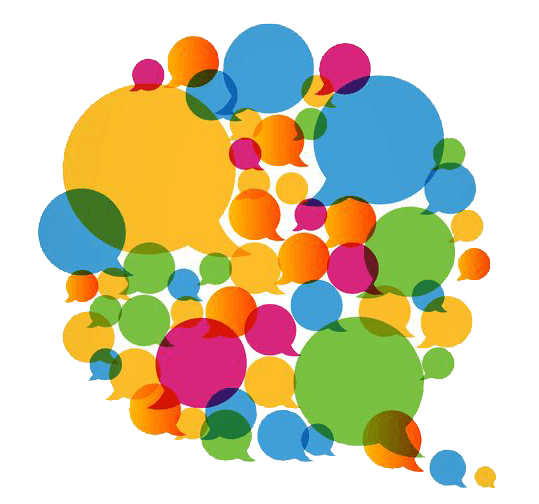 Book Claudia to Speak at Your Event A Trip to Normandy, Well Worth the Wait

This is a guest post that I wrote that was originally published in AngiesWeb.com Visiting the Northern region of France known as Normandy is somewhere I had always wanted to go, because my mother had been a French teacher and spent several years there as part of an... Because 2021 had been an especially troubling year for Brian and me on a personal level, we decided at the first feasible opportunity in 2022 to take a much-needed vacation. We had planned to go to London in December 2021, but at the advice of Brian’s doctors we... I realize it has been awhile since my latest post, but my life, like that of many of you has been full of ups and downs over the past several months and keeping current on my blog somehow was not a top priority. The year was filled with the biggest highs I have had in...

Read More
{
At a time when the world is being held in suspense by the erratic actions of a more than opaque US President, it is good to remember that a few years ago it was completely different: America was led by Obama, a personality who could scarcely be surpassed in terms of integrity, level and care for his country. Last but not least, it was this integrity that laid the foundation for an extremely stable and friendly relationship between Barack Obama and Angela Merkel. Claudia Clark analyses in her book how this unusually close relationship came about, even by transatlantic standards. From the difficult beginnings to the strong cohesion when it mattered, Claudia Clark describes step by step the genesis of a friendship that we all wish to see again between Europe and the USA today.