Thank God I’m not in America 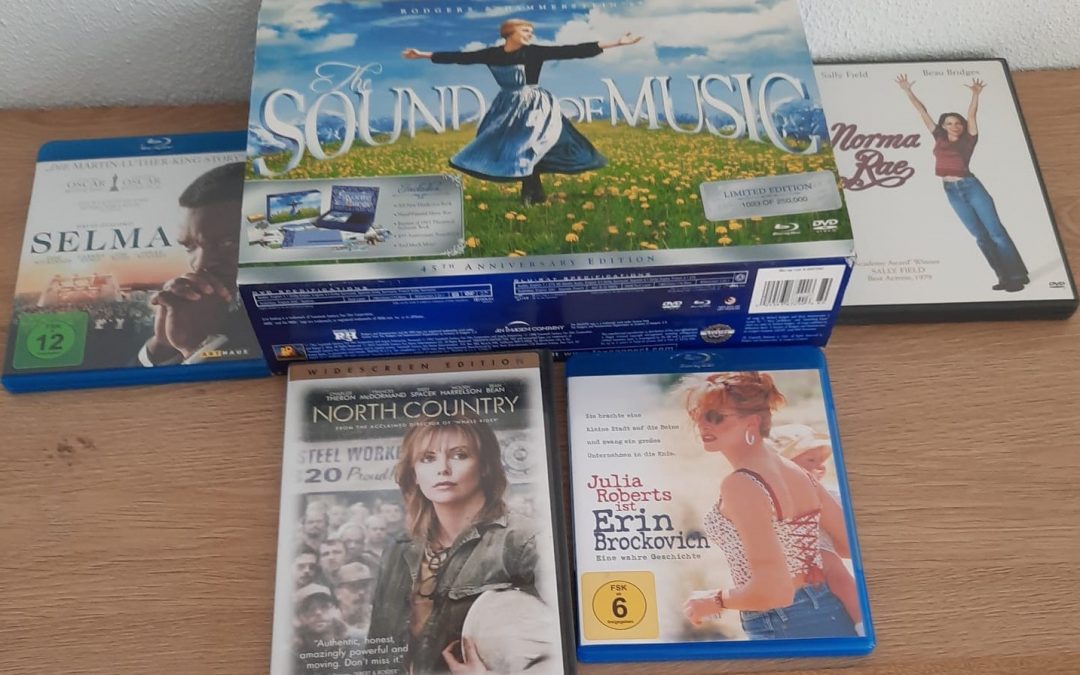 I know people would much rather hear about just anything other than the Coronavirus Pandemic right now, as it is impossible to escape. As an expat, much of my life revolves around living in a foreign country. This is no exception, and I believe this is an opportunity to offer my perspective on how my home country addressed the crisis versus my adopted country.

One cannot turn on the television, or open a newspaper without hearing about its devastating effects on both human life and economic consequences. Since the numbers change so rapidly, it is difficult to obtain an absolute number of those impacted because unquestionably the stats will be outdated as soon as a report is aired or printed. With that said, as I sat down to type this here are the most up to date figures I could find. Since December 1, 2019—the disease has infected 1,617,530 people resulting in 96,940 deaths in 209 countries on every continent except for Antarctica.

The disease seems to impact people regardless of faith, gender, religion, nationality, age, race, sexual orientation, or economic class — although it appears that members of the African American communities in the United States have a much higher rate, but I will save that discussion for another time when I have done more research and can explain it more thoroughly. Performing my Democrats Abroad duties, I was on a conference call with Americans all over the world—Europe, Korea, and the Philippines and one thing that is clear, for once we are all in the same boat. We are all experiencing the same terrifying epidemic. However, one thing that has varied is how individual governments have chosen to address this particular crisis. This epidemic is a public health disaster and it would be utterly unfair to judge or blame anyone or any government for creating it, it is fair to judge how individual countries addressed the issue. 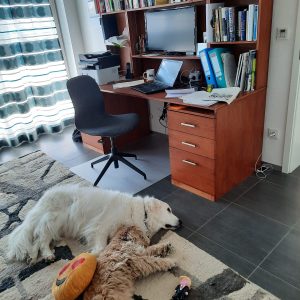 As I write this, Germany has had 118,235 diagnosed cases which have resulted in 2,607 deaths. On March 18th, 2020 in a very rare public appearance German Chancellor Angela Merkel addressed the country in a brief, firm, but honest speech as she asked for cooperation from the people who included: banning public groups of more than 2 people, and going anywhere outside of necessary venues including doctors, pharmacies, and grocery stores. Building from her history of living under the restrictions of a dictatorship in former East Germany she argued, ‘for someone like me, who had to fight hard to win the freedom of the movement,’ the current restrictions on the daily lives of German citizens cannot be agreed to with levity-and they must never become permanent. But right now, they are unavoidable, to save the lives of many.” As evidence that nobody was immune from this disease, Merkel herself was subjected to a 14-day quarantine after r she had been exposed to the virus, and her response upon returning to work, “Now I suspect: 14 days alone at home, 14 days only on the phone and connected to the world on the Internet, that’s not easy.”

While Germans may not be happy about the restrictions, they for the most are abiding by them. When I went to the doctor to pick up my medication, most people voluntarily wore masks and kept the appropriate 2 meters separation. The grocery stores had painted lines on the floor to instruct people the appropriate distance people needed to space themselves, Plexiglas was put up to as a shelter between the store clerks and the customers and the staff. While a majority of people obeyed the requests, those who refused to were cited—according to our local paper 77 citations had been issued in the small city in Bavaria in which I live for people who refused to cooperate. All things considered, that is not too bad of a ratio—proving that the German people trusted their government and did what was asked and that the government took the virus seriously and was willing to take appropriate disciplinary measures as needed.

On the other hand, instead of taking the necessary precautions to ensure the United States was prepared in January when intelligence professionals first advised the government of the potential problem, the current administration ignored the experts. In fact, in 2018 Trump had fired key pandemic disease personnel and neglected to replace them, as well as proposing budget cuts of up to 16% to the CDC. While other nations had already begun to crack down on permitting large gatherings, Trump continued to hold his large campaign rallies where he argued the pandemic was nothing more than a hoax created by the opposition party to interfere with his reelection campaign. Meanwhile, rather preparing for when the crisis hit, the U.S. denied test kits offered by the WHO and neglected to order necessary medical supplies such as ventilators and Personal Protective Equipment.

In mid-February when even Trump could no longer the crisis, rather than to take responsibility, he blamed everyone 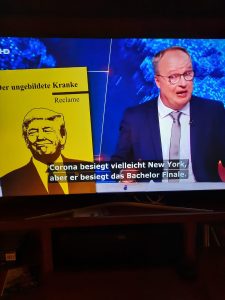 but himself. He pointed the finger at everyone from the WHO to the Obama administration. He even sunk as low as to accuse governors and others of inflating the numbers of the cases they had, and the number of equipment they needed to adequately address the crisis. In fact, much to the ire of the Canadian, German, and French governments, the United States resorted to what the Germans called, “Wild West” tactics as they blocked or outbid medical supplies that had been promised to other countries. It is impossible to obtain an accurate count of people who have the virus because there was such a short supply of test, so millions of Americans have gone without been tested. Much needed medical supplies and funding are often reserved for states whose governors have stroked his ego rather than the states in the direst need of equipment like masks, gloves, and shields for the hospital staff.

In recent weeks, Trump has turned the pandemic into a daily campaign rally where he shows no empathy for the citizens who have lost their lives or loved ones to the illness, no compassion to the first responders fighting often with limited or no resources to save American lives. Instead, Trump uses these rallies to attack the press, pick fights with governors with whom he disagrees, and more alarmingly, he has begun to carelessly and dangerously promote untested medical treatment as the miracle treatment for this disease. These “press conferences” are dangerous because he not just throwing red meat at his base like he does at his campaign rallies, but is offering unproven potentially dangerous medical advice people seek.

Being an expat is not easy. It is often lonely and isolating, living so far from one’s native country in a different culture and language, but I must say in the 3.5 years I have lived in Germany I have never been so glad to be outside my own country. My husband’s company is on furlough, so he not working, but the government is reimbursing us 60% of his pay, and we have access to all the health resources we need. I think a country to which I am foreign and non-native is taking better care of me than if I were living in the United States. Given the uncertainly of the circumstances, I have more faith and trust in Germany and its government than I do on my own. That is a hard pill to swallow but an accurate one.

With that, all that said, being on quarantine is not all bad. My dogs come the “office” with me every day and sit next to me while I do my research, and thanks to Skype and Zoom I still have my German classes, and perform my GOTV activities. I have my evenings/weekends to watch inspirational political activist movies like Norma Rae and Milk, so I have plenty to do to keep myself busy. Most importantly, I have time to be grateful to live in a country whose government is more concerned about its citizens than the stock market.